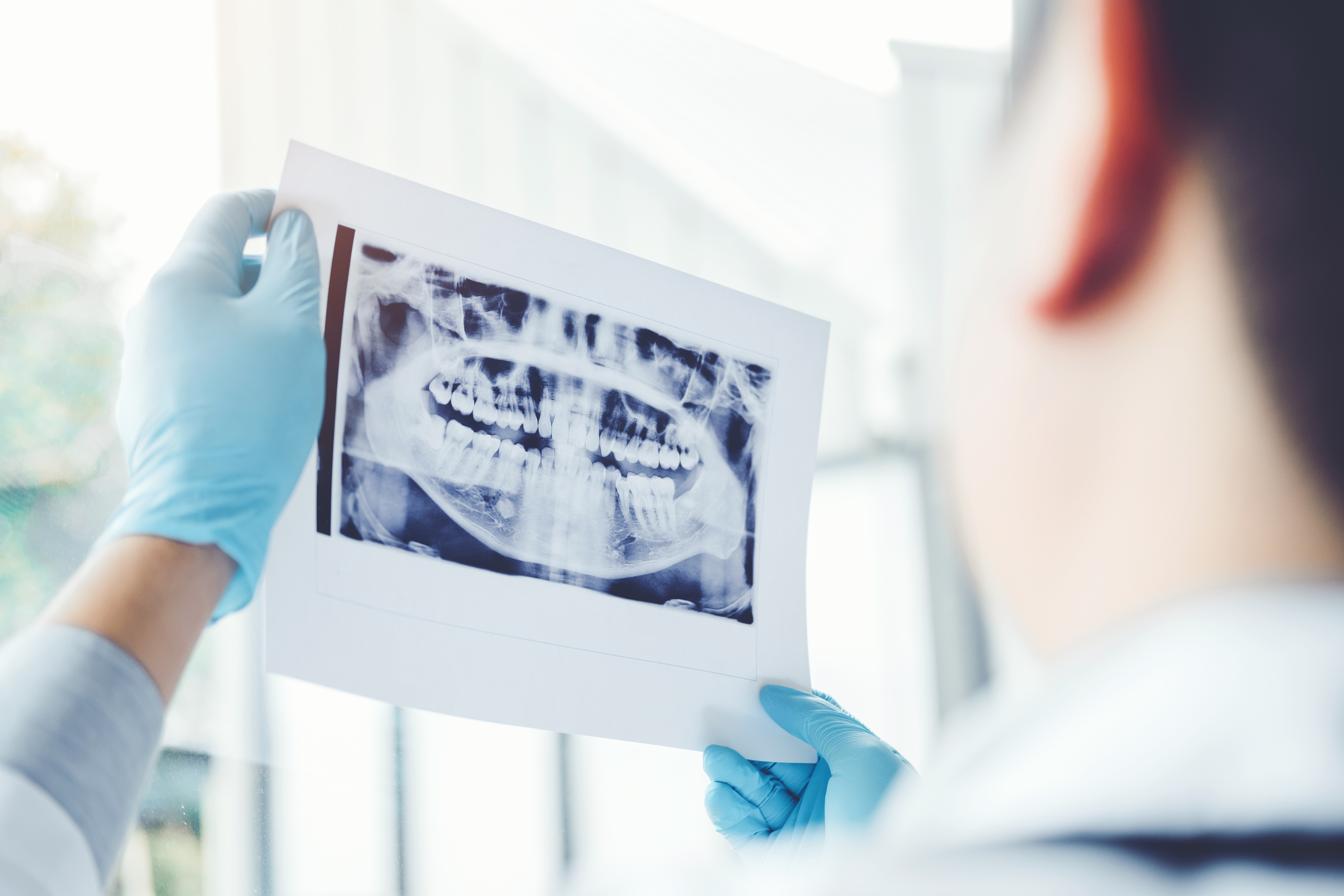 Mr. A presented to Dr. B, a general dentist, with severe pain in tooth 47. A radiograph revealed a periapical radiolucency and caries extending into the pulp of tooth 47. Dr. B’s records indicated that Mr. A was offered the option of endodontics followed by post/core and crown placement versus extraction and advised of the risk that root canal treatment could fail. Mr. A decided to proceed with the root canal treatment.

Mr. A returned two and a half weeks later for continued treatment of tooth 16, during which a rotary file separated in the mesiobuccal canal. An attempt to retrieve the file was unsuccessful and Dr. B referred Mr. A to an endodontist. A radiograph taken by the specialist showed a separated file approximately 7mm in length in the apical third of one of the mesial canals. The endodontist recommended retreatment but the patient opted for extraction. Mr. A retained legal counsel, who wrote to Dr. B demanding compensation.

Ms. C was referred to Dr. D, a general dentist, for endodontic treatment after replacement of an amalgam by another dentist. Pre-treatment imaging showed a significant curvature of the mesiobuccal root.

Ms. C came under the care of an endodontist who concluded that retreatment was not an option because of the location of the files and the tooth was eventually extracted. Ms. C retained a lawyer and commenced an action against Dr. D.

On the other hand, there were many concerns about Dr. D’s actions in Case #2:

Case #1: Since file separation is not in and of itself indicative of negligence, PLP took a no liability position on behalf of Dr. B. The matter was not pursued by Mr. A and because no costs were incurred by PLP in defending Dr. B, no deductible was payable.

Case #2: The action against Dr. D was considered indefensible and was settled with payment to Ms. C, triggering a deductible for Dr. D.

Dr. B’s case was defensible because of Dr. B’s good recordkeeping and because Dr. B did not make the situation worse by continuing treatment after separation of the file.

Assuming Dr. D had the skill to take on a case like Ms. C’s, Dr. D’s mistake was not in treating Ms. C or in breaking a file, but rather in not advising the patient of the option of having the procedure performed by a specialist and in persisting with the root canal treatment after the incident occurred.