Anatomy of a legal action

Dentists facing or involved in court proceedings brought against them by patients often have many questions. The following description of the basic anatomy of a legal action will assist members in understanding the process. 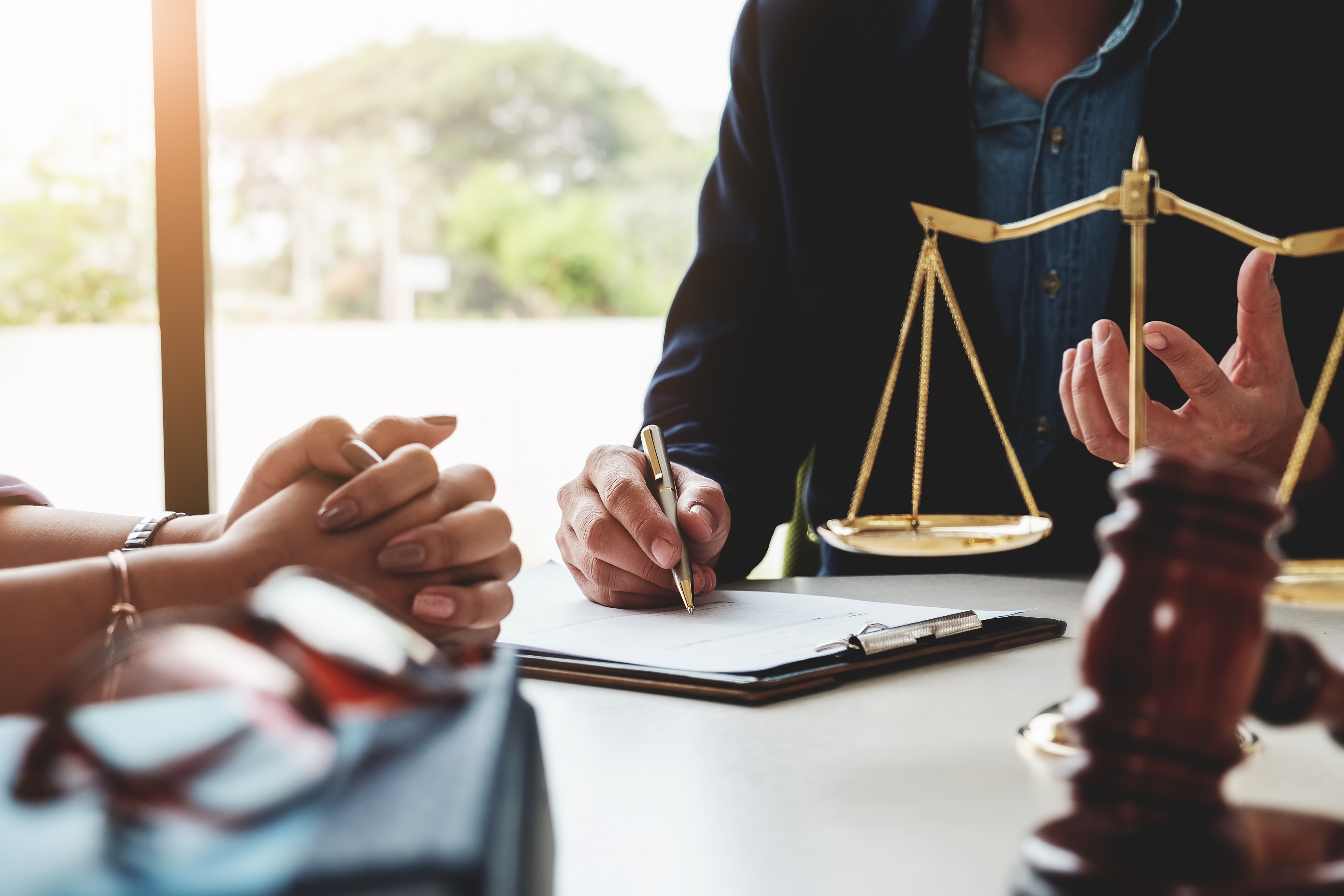 An action for professional negligence is started in Ontario when a claimant (“Plaintiff”) files a document in court outlining the allegations against and amount sought from the person being sued (“Defendant”). Currently, actions for $35,000 or less may be commenced in Small Claims Court; all others are filed in Superior Court.

Generally speaking, the filed “pleading” must be delivered to the Defendant personally. Unless the Plaintiff agrees otherwise, the Defendant must formally respond to the claim within twenty days of “service” to avoid having judgment entered against him or her.

Pleadings sometimes contain factual errors, incendiary accusations, or grossly exaggerated damages estimates. Some Plaintiffs’ counsel also assert demands for punitive, exemplary, or aggravated damages, for which PLP does not provide indemnification. But pleadings are not evidence, and they should not be taken at face value. Since damages in most PLP cases are far d by PLP and claims for punitive damages are rarely successful, there is usually no reason for a Defendant member to be concerned about personal financial exposure.

Plaintiffs are often self-represented in Small Claims Court, but are generally assisted by legal counsel in Superior Court matters.

PLP retains and instructs the firms and lawyers who represent members sued by patients for malpractice.

Pre-trial “discovery” is designed to give parties insight into the merits of a case so they can decide whether to settle or proceed to trial.

Except in Small Claims  Court matters,   an examination for discovery may be conducted by each party, under oath, by the other party or their lawyer.

Because a litigant’s answers on discovery may be used by another party at trial, considerable preparation may be required before a Defendant dentist is examined. Though perhaps inconvenient for the member,this investment can pay dividends, since lawyers use examinations for discovery to “size-up” the parties as potential witnesses at trial, often an important consideration in deciding whether a case is worth pursuing.

It is almost impossible to succeed in a claim for dental negligence without expert support, and the Plaintiff usually obtains a report critical of the dentist. In response, PLP may request input from experienced, well-respected practitioners on whether the Defendant met the standard of care and whether the dental treatment caused harm to the patient.

Before an action gets to trial, the parties may engage in attempts to narrow the issues or  resolve the case.

If PLP believes there is a strong defence to an action, defence counsel may be instructed to attempt to have it dismissed summarily via summary judgment motion, i.e. without a full trial. The defendant dentist may be asked to swear an affidavit in support of the motion and may be cross-examined on his or her evidence before the hearing date. Since summary judgment motions are usually decided on the paper record alone, the dentist may not be asked to attend the hearing.

Very few actions proceed to trial, but those that do require a significant commitment from the litigants. Defendant members need to devote time to trial preparation and will be asked to attend as much of the trial as possible. A trial may last from a few days to several weeks, depending on complexity. Judgment is not usually delivered at the conclusion of trial and may not be released for many months.

The losing party may appeal an adverse trial decision to a higher court. Appeals are determined on the written record and legal arguments and may take months or years to resolve.

The legal process can be intimidating, but PLP staff and defence counsel are on hand to assist members in navigating the system. Any member with questions or concerns about a current or potential action for dental negligence should contact PLP or the lawyer assigned to the file.